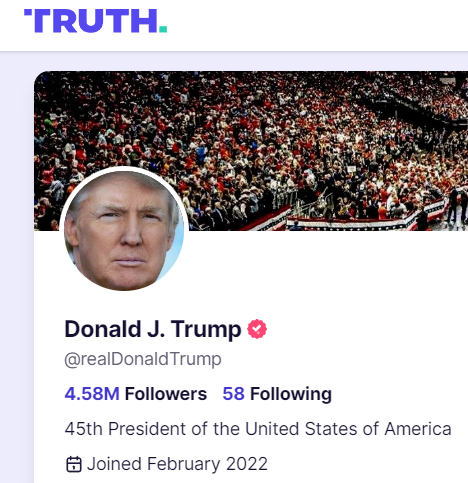 With Devin Nunes’ help, Can Donald Trump steal Twitter’s most engaged users/members? Elon may have made a mistake turning Trump back on.  Time will tell.

I have no idea whether Trump has a plan to take advantage of his Twitter handle reinstatement, or not.  As someone who is paid to strategize about how best to leverage digital media platforms, this is what I’d do in his position. (this one just popped into my brain, so had to share)

From a policy perspective Twitter is NOT a “public town square” because in a town square not everyone gets a large megaphone. They all get the same soapbox and their own voice. Twitter, Truth Social, and the other platforms allow for an asymmetrical broadcast opportunity based on follower count. This creates perverse incentives to those with an interest in generating a following. Followings with high engagement over 10-million are HUGE megaphones. You might even say that Trump has a MAGAphone LOL.

Twitter, Truth Social, TikTok, Facebook/IG and the other platforms have significant power and as as Uncle Ben says in Spider Man, “”With Great Power Comes Great Responsibility.” That responsibility now lies with a small number of folks, Elon Musk, Mark Zuckerberg, Zhang Yiming and Trump with the help of Devin Nunes. 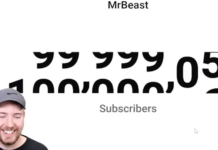 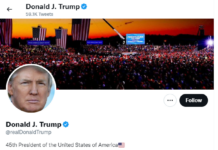 Trump’s to use Twitter to drive Truth Social? Return in Two Stages 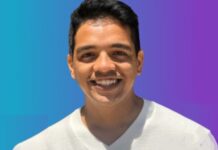 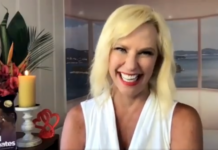 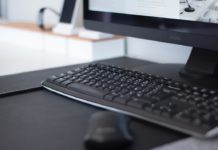 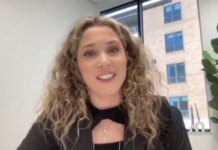