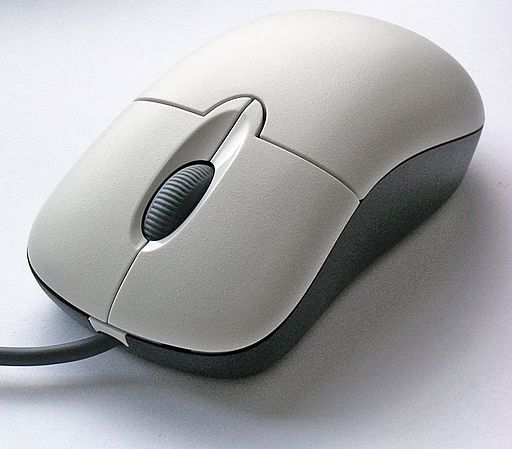 WordStream.com – a popular digital marketing site — has published results from a large-scale study on SMB (Small to Medium-Sized Business) paid search and its results are instructive for small businesses thinking of buying clicks from Google and the other engines. Here are some highlights:

The Takeaway for SMBs

WordStream’s data validates the intuitive proposition that SMBs as a group find themselves at a structural disadvantage when facing competitors whose budgets are less constrained, hence more able to avail themselves of agency services, fee-based 3rd party bid management tools, and/or adequately trained internal resources. The good news is that WordStream’s data suggests that SMBs able to do just a bit of heavy lifting can put themselves in a much better position by leveraging ETAs, negative keywords, and making full use of conversion tracking. Doing so will reduce the “large marketer advantage” traditionally enjoyed by deep-pocketed competitors, thus leveling the playing field. 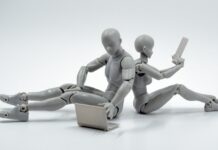 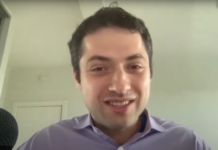 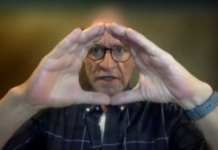 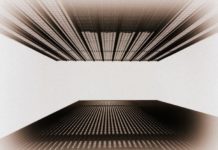 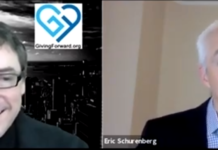 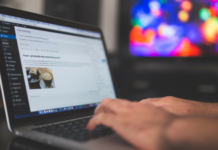 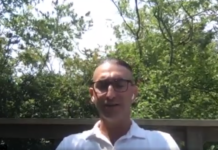