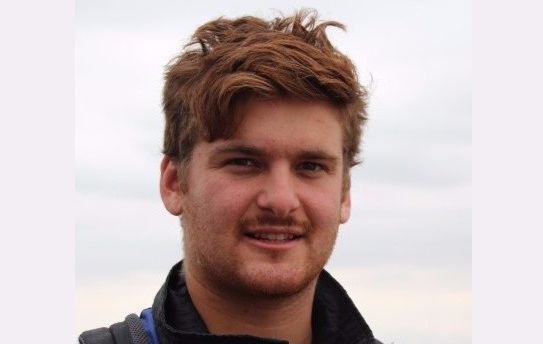 Daniel Cmejla is a man who wears many hats. He’s founder of Election Day Off, an initiative whose purpose is to make it easier for employees to vote. He’s also VP of Brand and Community at Chili Piper, a company whose software intelligently manages inbound leads, removing friction from the buying process and making it easier for prospects to talk to qualified salespeople.

I wanted to catch up with Daniel to quiz him about why he started Election Day Off, why this kind of initiative is important, and the initiative’s recent successes in terms of getting out the vote.

I also wanted to discuss what Chili Piper does and get Daniel’s views on improving the way businesses, especially B2Bs, handle inbound leads using automation software. We talk at length about lead scoring, the folly of regarding all leads as being of equivalent value, the challenge of hunting both “whales” and lesser fish whose sales cycles are very different, and the key role played by recency in B2B selling and marketing. As Daniel notes, almost half of B2B deals go to vendors who gets back to prospects first.

Daniel and I touch upon the unfortunate but often-seen situation where sales and marketing teams are not just misaligned but find themselves in active competition for the most desirable “Glen Garry” leads, and how this misalignment can be corrected. We wrap with a discussion of how lead-seeking companies should evolve their sales and marketing strategies and tactics if and when a recession hits in 2023. 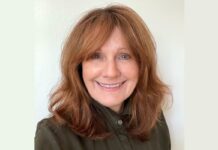 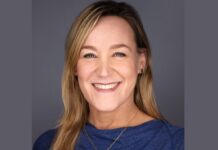 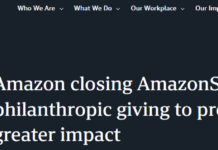 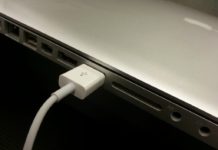 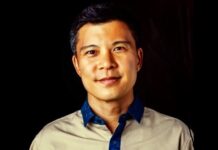 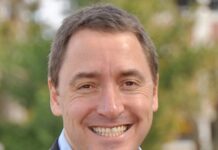 Kevin Lee CEO and owner of the eMarketing Association 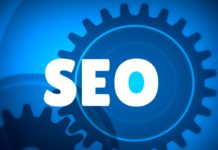